This altered coffin trick is a real treat 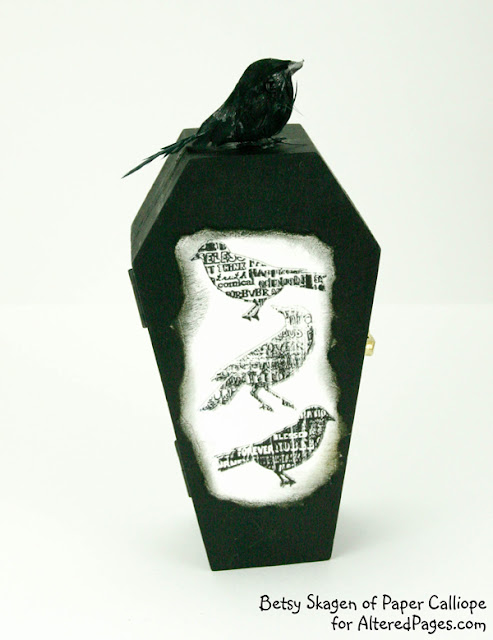 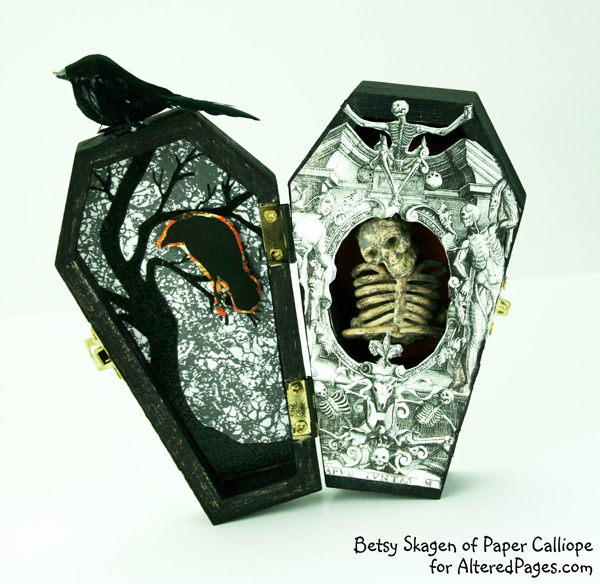 First, use paint or a marker to color the inside of your treat coffin. 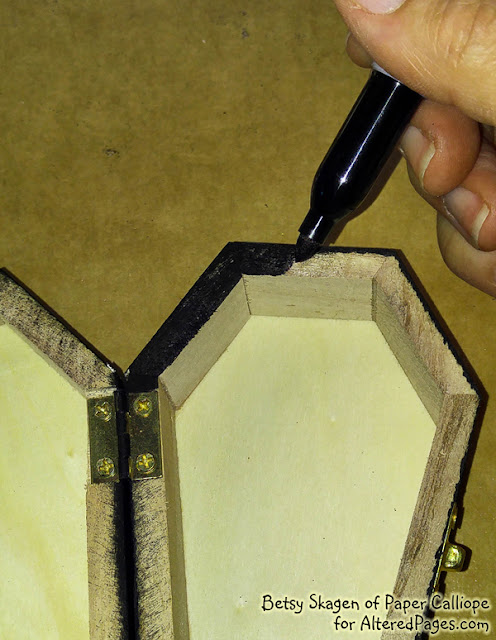 Then fussy cut the Macabre Page Image to fit one side of the coffin. Cut out the center oval. 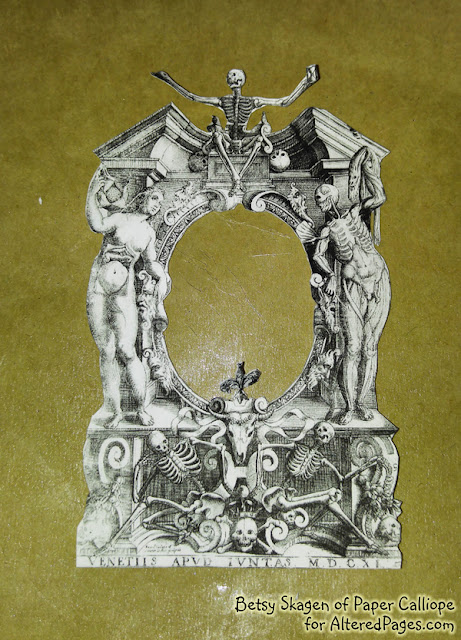 Trace the right inside base of the coffin onto orange cardstock and cut out. (I suggest making a pattern if you are going to make more than one of these treat boxes). Adhere orange cardstock to right side base.

Cut a long strip of black cardstock. The width of the strip should equal the depth of one side of the coffin. Form an oval by adhering the two ends of the strip. Make the oval slightly larger than the oval you cut out of the Macabre image. 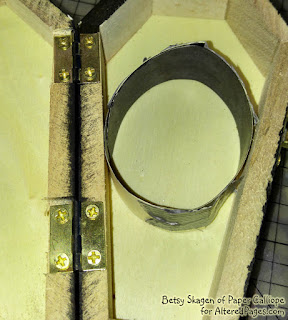 Secure the oval strip to the back of the Macabre image and place the entire thing in the coffin. Next, glue miniature skeleton bones inside the opening. 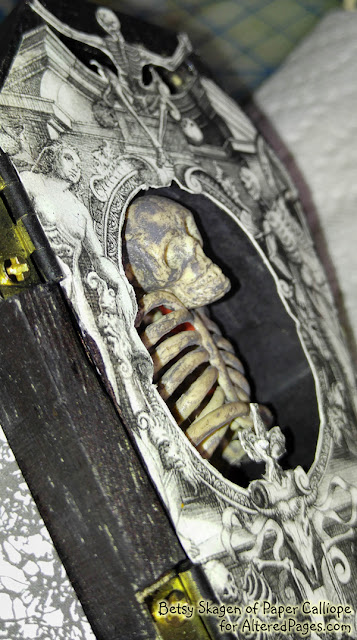 For the other side of the coffin, trace the base of the coffin onto some spooky tree paper and glue in coffin. Fussy cut a raven from Ravens Take Flight sheet. Adhere to Halloween-colored cardstock and trim to create a border. Adhere to tree with three-dimensional adhesive. 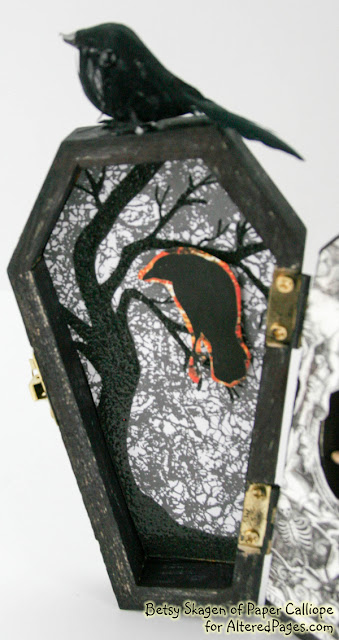 Use strong glue to adhere a raven (Or is it a crow? How the heck do you tell? Does anyone really care?)* to the end of the coffin.

Then tear the three raven/crows from the Black and Sepia sheet. Add black ink to the edges and adhere the image to the front of the coffin. That's all there is to it! If you wish, place a tiny glassine bag of treats in the coffin before closing.

Great stuff you will need

*You didn't really think I would leave you hanging, did you? If it is not breaking a cardinal rule, it is most certainly fowl play and could drive readers stark raven mad.  How to tell a raven from a crow 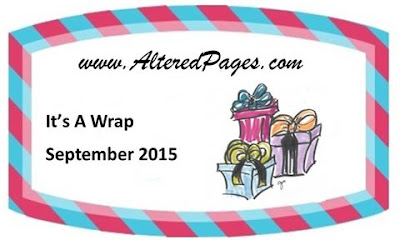 Popular posts from this blog

By AlteredPages Artsociates May 24, 2012
Handy Tip for Artists, Recyclers and Neat Freaks! I have a follow-up to the Citra-Sol method for creating fabulous background pages and collages.   I bought a big bag of navel oranges and realized I had the ingredients to make my own solvent!   Simply take a clean glass jar, peel the rind from the oranges and place all the rind/peels, without the pulp (tangerines, oranges, navels) into the jar.   Pour enough vinegar over the peels to cover them.    Allow the jar to sit for a week or two and VOILA!     You have made your own solvent for literally pennies.    You will notice the liquid getting a bit thicker than the plain vinegar and it does not smell bad!!! I now have a  HUGE jar on the window sill!       Be careful and only use this after testing on a safe spot.
1 comment
Read more

By DIYDesignStudio February 03, 2015
We are SO Proud to present Dina Wakley with her ART and February Tip   (oops, she says she is totally disorganized, so there is HOPE for all of us!) Dina Wakley is a mixed-media artist and teacher. She loves everything about art: creating it, thinking about it, looking at it, and teaching it. Dina is passionate about teaching art. She teaches both in-person and online workshops.  She is a docent at the Phoenix Art Museum, where she gives tours to school groups and gets kids excited about art. As a Ranger Signature Designer, Dina designs a line of mixed-media art supplies that includes acrylic paints, mediums, brushes, rubber stamps, stencils, and more. Look for the Dina Wakley Media Line by Ranger at a store near you.  Dina's books Art Journal Freedom and Art Journal Courage are available now. Also look for three new North Light DVDs starring Dina, available this month: "Art Journal Mark Making and Throwing Ink," Art Journal Color Courage," and &q
18 comments
Read more

Rolling with my Gel Press

By ddazzled71 April 13, 2017
I love experimenting with different ways to create texture and interest on my Gel Press and for many years now I have turned to fun foam to help do this when monoprinting.  I love to team the fun foam with my dies to create my own stamps and texture plates.  I used this techniques for my prints in January that I shared here on the blog. There are lots of dies that have detail, meaning lots of scrap pieces which you can randomly stick onto cardboard giving you a stamp as well as using the actually die cut shape as a stamp.  Another idea is using them attached to a toilet roll to create a brayer like roller was shared at my local scrapbook store and on a video by Birgit Koopsen last year.  I love playing with this method. The toilet roll is slipped over a paint roller handle. Here you can see some of my texture creations that I have on hand for my play today. One texture I love is created using a piece of burlap ribbon, which I have stuck onto a toilet roll. My first layer ab
2 comments
Read more 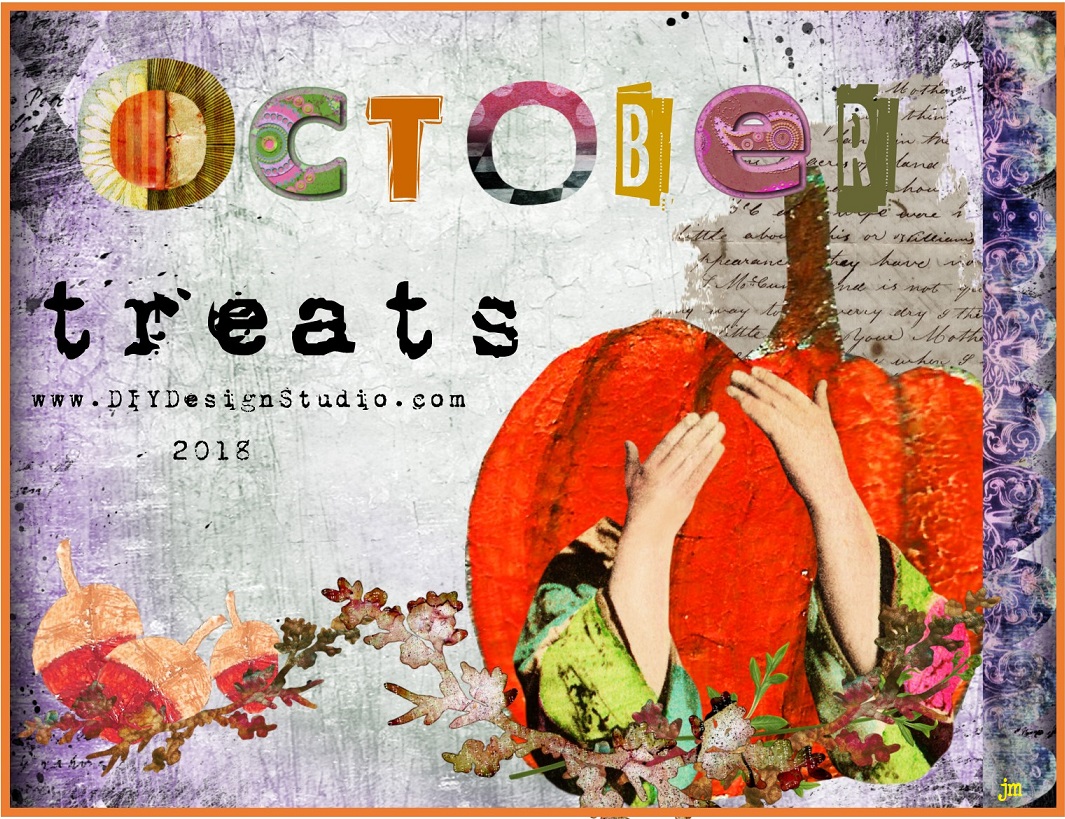 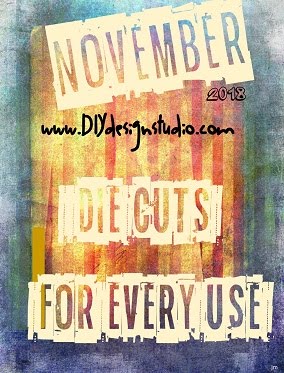 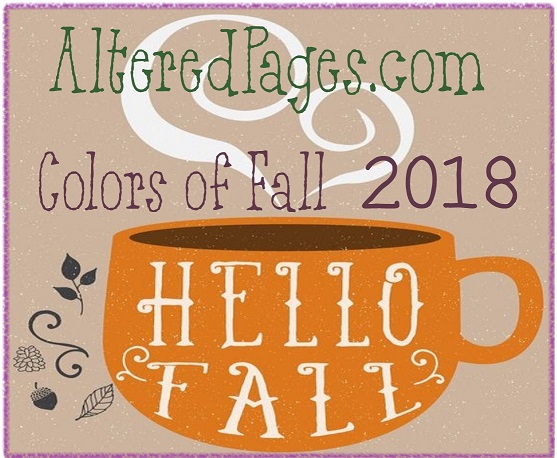 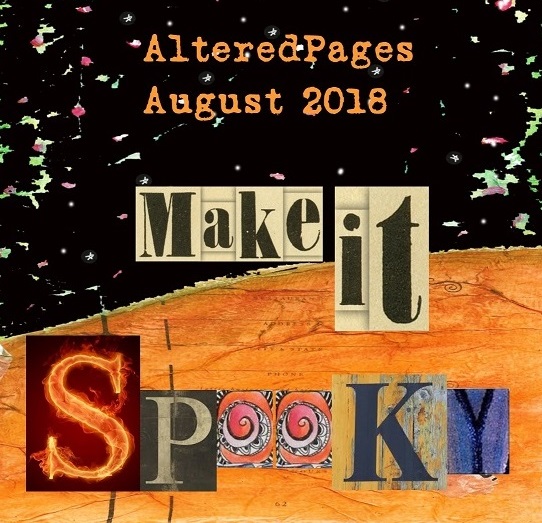 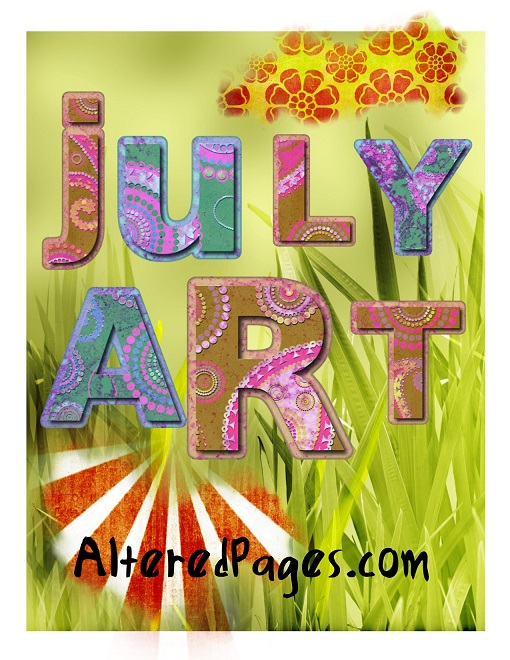 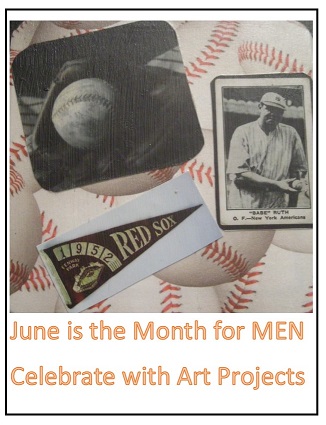 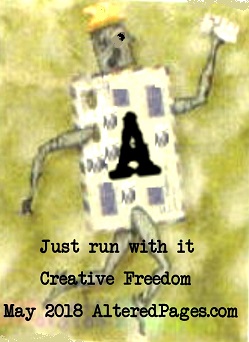 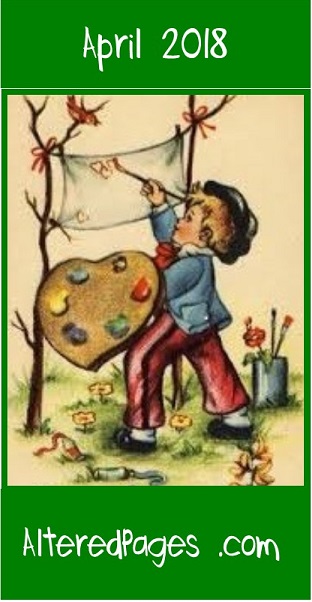 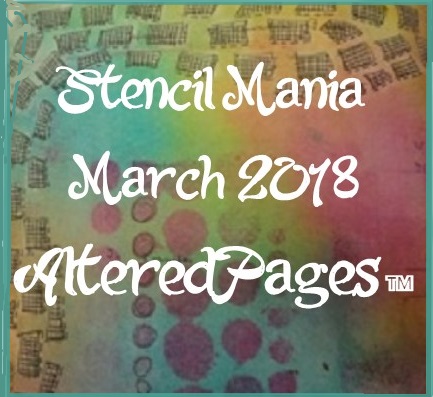 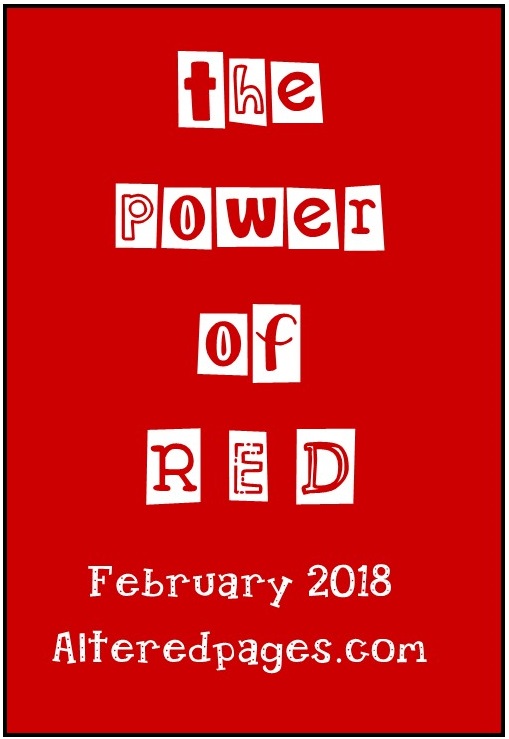 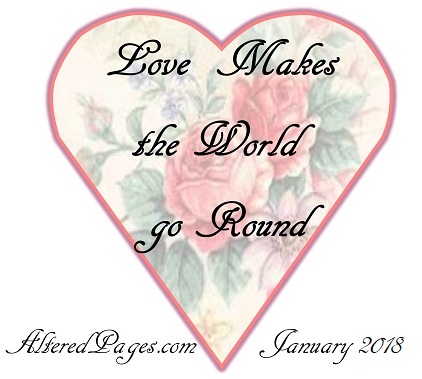 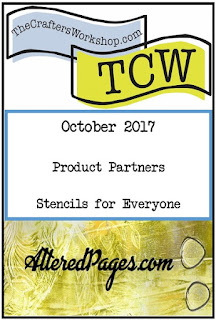 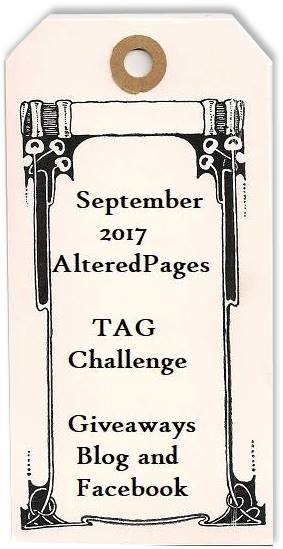 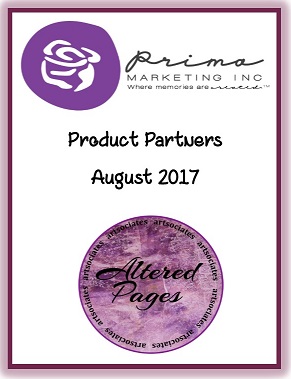 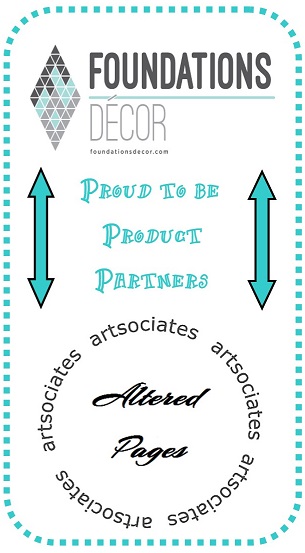 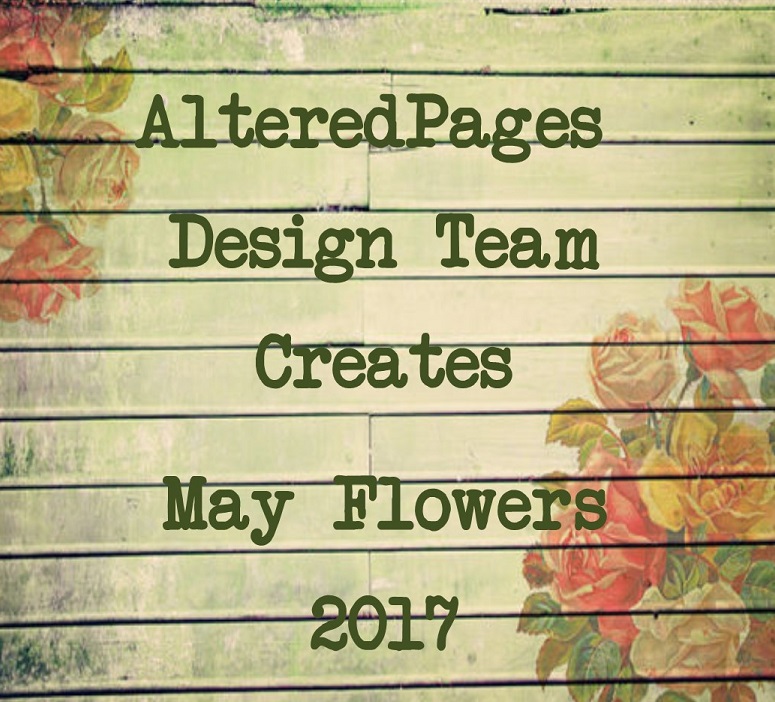 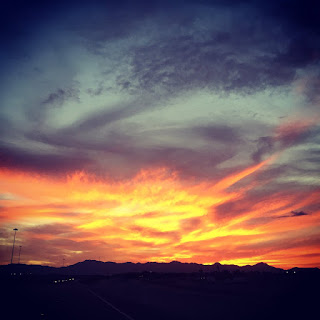 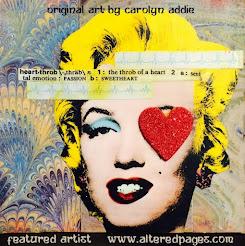 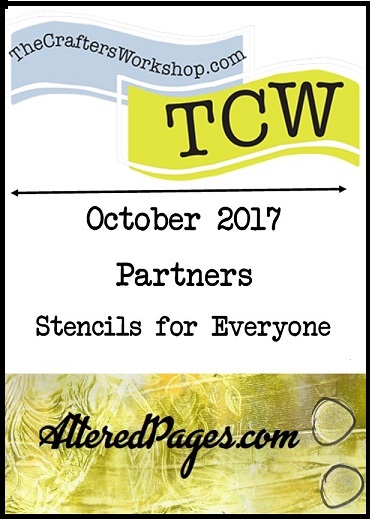